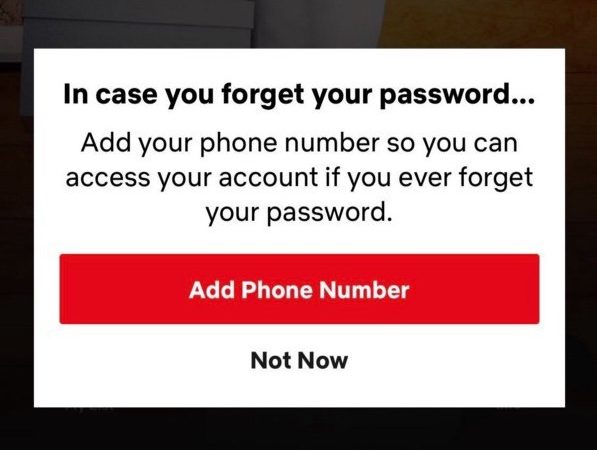 I recently changed jobs. I went from working in, what one may consider, a traditional email messaging environment with Nest to working for Netflix’s product messaging team. In the last two months, I have learned that the messaging perspectives of these two companies differ greatly especially in regards to how they leverage email. Nest has a product suite consisting of 9+ products in addition to a subscription model targeting security