Find us now on The Notifications Blog at www.notifications.blog Our slack group will move to the new domain in the near future – but until then feel free to join via the link on this page.

The product messaging team at Netflix has a variety of high-level goals that guide its strategy. These include objectives like: Keeping our customers informed and delighted about the best content available to them on the service. Building awareness and buzz around our new original movies and shows. Making the case for subscription to potential customers. An essential component of being a data-driven team is the ability to measure the connection 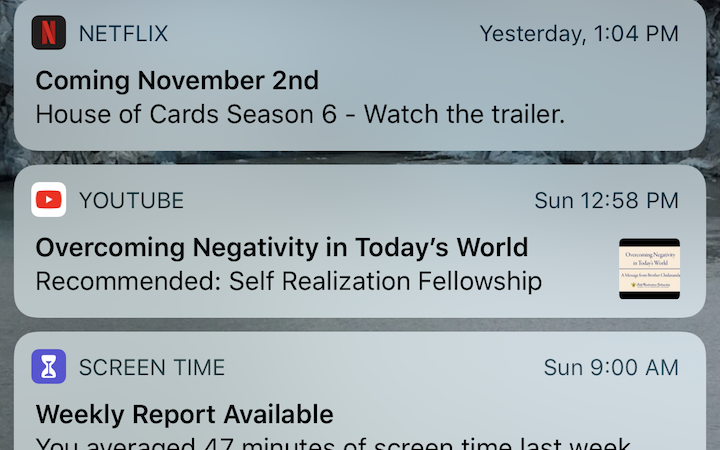 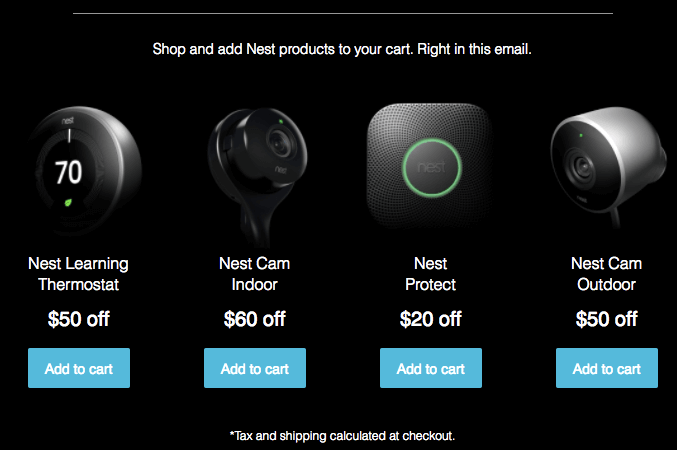 I recently changed jobs. I went from working in, what one may consider, a traditional email messaging environment with Nest to working for Netflix’s product messaging team. In the last two months, I have learned that the messaging perspectives of these two companies differ greatly especially in regards to how they leverage email. Nest has a product suite consisting of 9+ products in addition to a subscription model targeting security

We are product messaging enthusiasts. We define product messaging as a business strategy where customer messaging is an essential part of the core product offering. Product messaging strategies include looking at messaging holistically for a product or company. This means making thoughtful decisions around paradigms like messaging frequency (how often should we message customers to provide optimal value), timing (the right time to send a message to a customer), caps (if we send this particular message